The province has an area of 1,372.98 square kilometres (530.11 sq mi), and covers the entire Bataan Peninsula, a rocky extension of the Zambales Mountains jutting out into the South China Sea, enclosing the Manila Bay. At the northern portion of the peninsula is Mount Natib (elevation 1,253 metres (4,111 ft)) and its surrounding mountains, separated from Mount Samat and the Mariveles Mountains in the south by a pass.

A narrow coastline plain characterizes the eastern portion of the province, while the western coast features many ridges, cliffs and headlands. 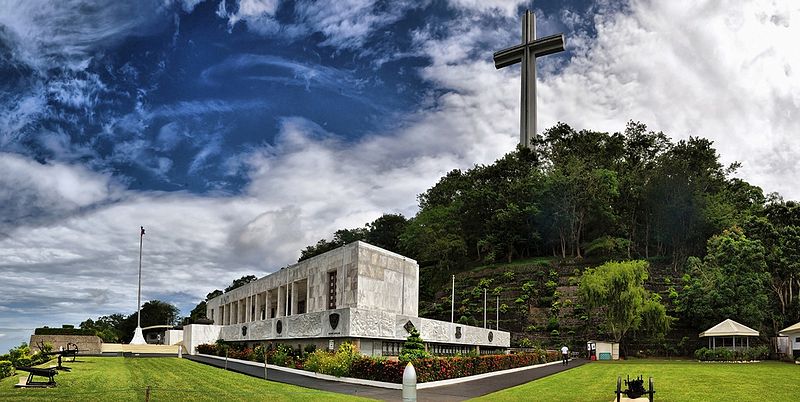 A Brief History of Bataan 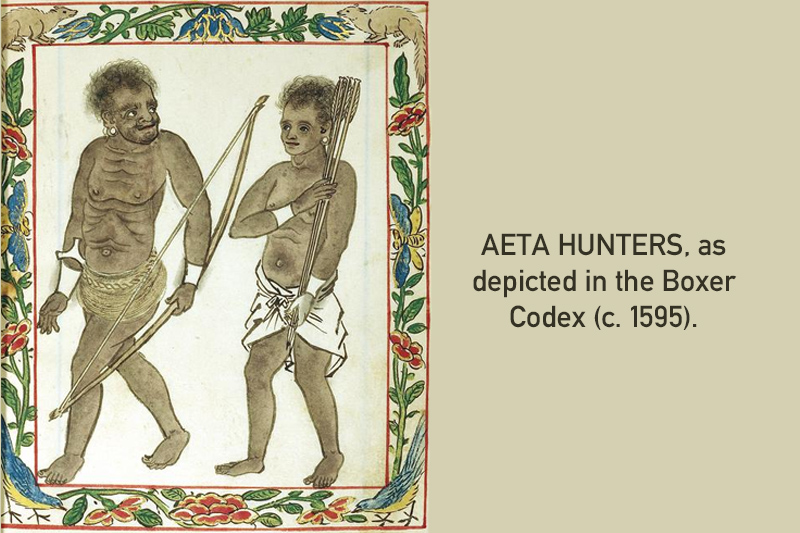 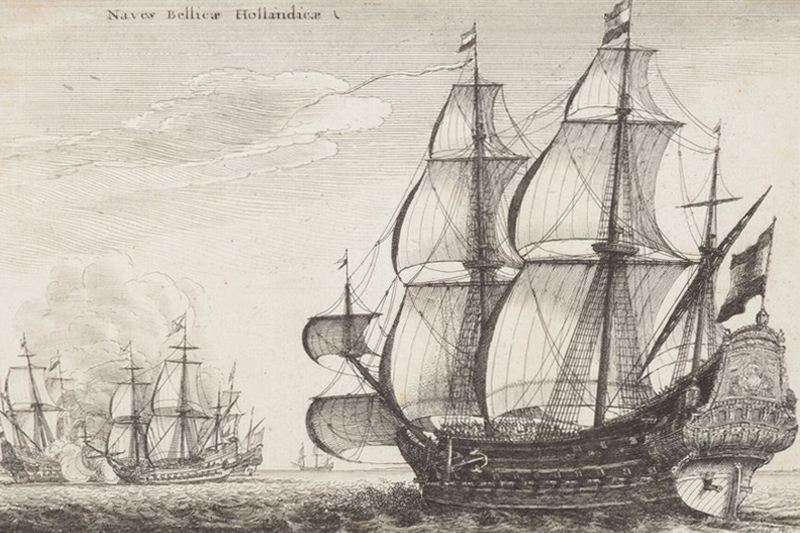 In 1647, Dutch naval forces landed in country in an attempt to seize the islands from Spain. The Dutch massacred the people of Abucay in Bataan. Historian Cornelio Bascara documents that the province of Bataan was established on January 11, 1757 by Governor-General Pedro Manuel Arandia out of territories belonging to Pampanga and the corregimiento of Mariveles which, at that time, included Maragondon, Cavite across the Manila Bay. 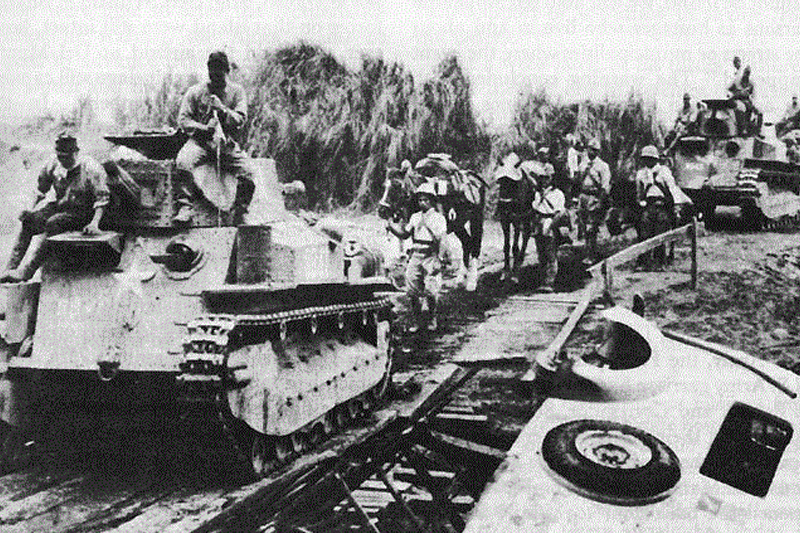 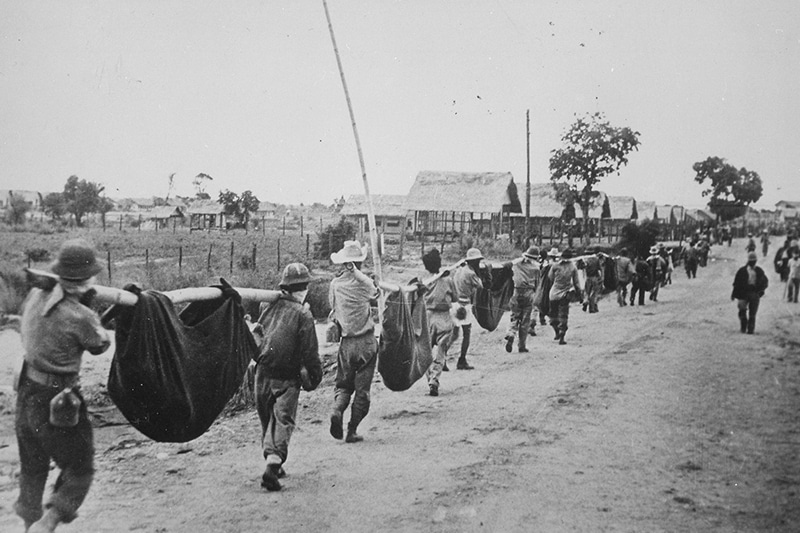 The Bataan Death March was the forcible transfer by the Imperial Japanese Army of 60,000–80,000 American and Filipino prisoners of war from Saysain Point, Bagac, Bataan and Mariveles to Camp O'Donnell, Capas, Tarlac, via San Fernando, Pampanga, where the prisoners were forced to march until they died. Prisoners started out from Mariveles on April 10, and Bagac on April 11, converging in Pilar, Bataan, and heading north to the San Fernando railhead.