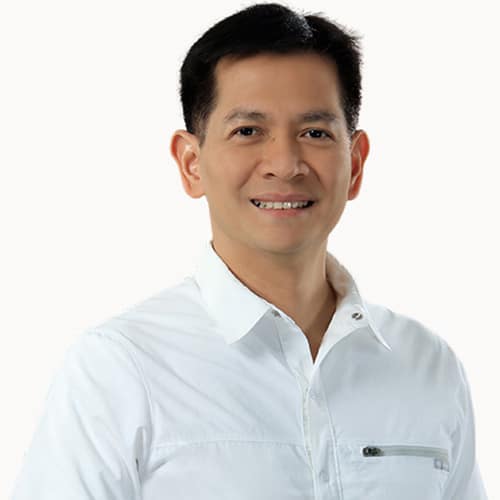 Jose Enrique “Joet” S. Garcia III (born November 12, 1971) is a Filipino politician from Bataan. He is the current Representative of Bataan’s 2nd District after having been Mayor of Balanga from 2007 to 2016.

He holds a Bachelor of Arts degree (General Humanities with specialization in Political Economy) from the University of Asia and the Pacific. He is married to Maria Isabel Fernandez, and has three sons, Diego (born 2002), Paolo (born 2005) and Nicolo (born 2009).